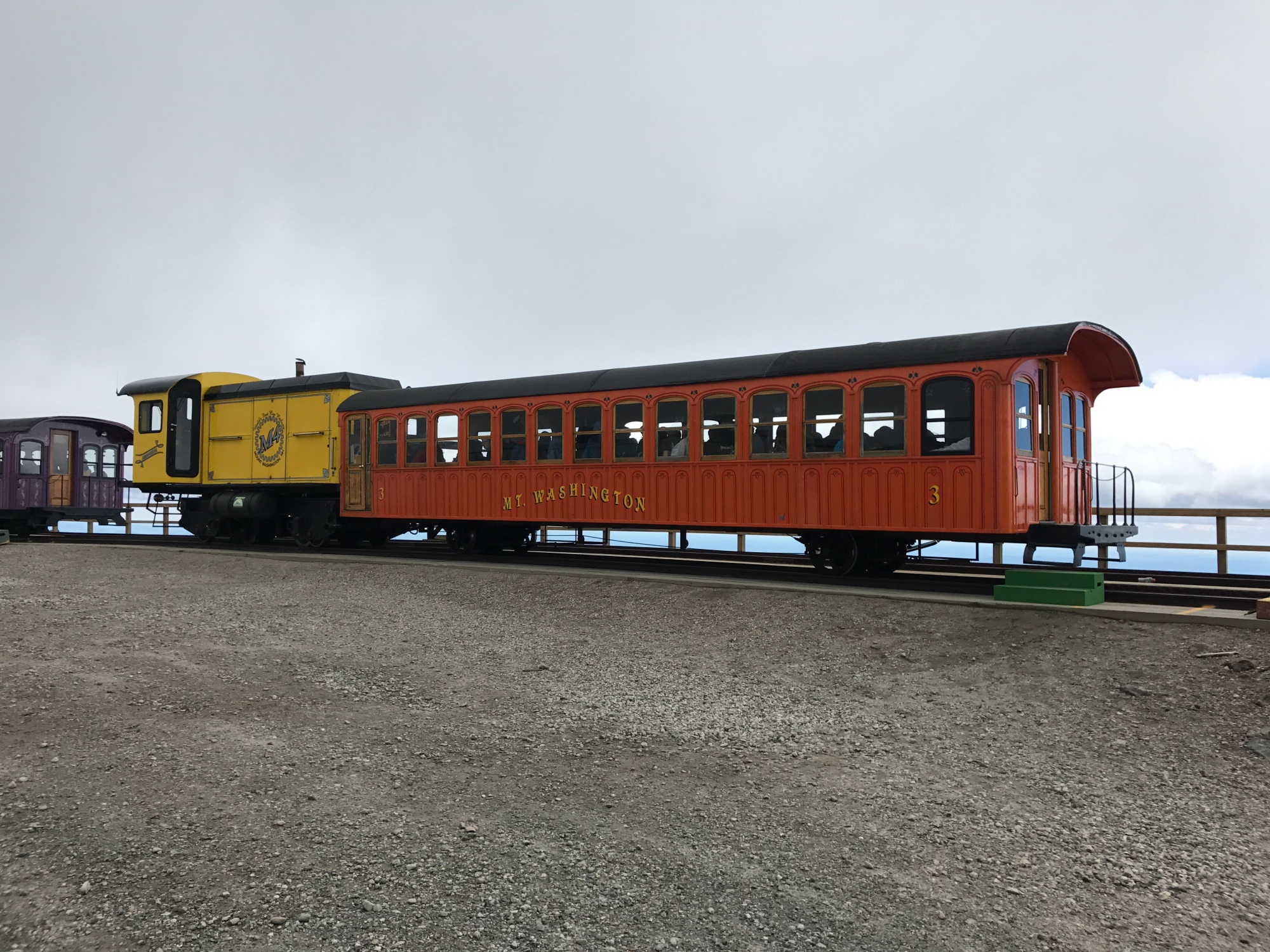 While I write much more frequently over at Points With a Crew now, I still want to publish how much Nick and I have earned, points-wise. For me, it’s a fun thing to keep track of, hence why I keep doing it.

In total, we used 593,751 points! Wowzer! That’s almost the amount we EARNED in total last year! These points were mainly used for our honeymoon (read about it here!) and weekend getaways to visit our families.

Overall, this quarter was spent roughly ~40,000 points more than what we earned, but that’s OK — the whole point of collecting points is spending them!

So here’s the deal. I’m a twenty-something who’s travel ambitions are larger than my wallet sometimes likes to allow, but that’s what happens when you work for a small non-profit in NYC. Because of that, I’ve decided to create this blog to highlight that travel of all kinds–from weekend trips to Philly to a week in Hawai’i–are attainable.